December Brought Progress In The Fight Against Biodiversity Loss 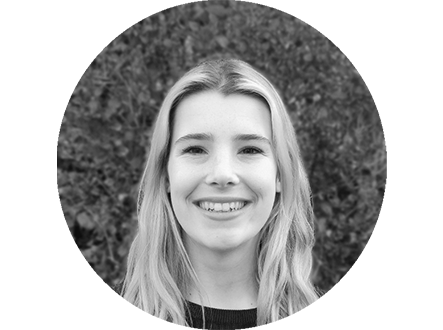 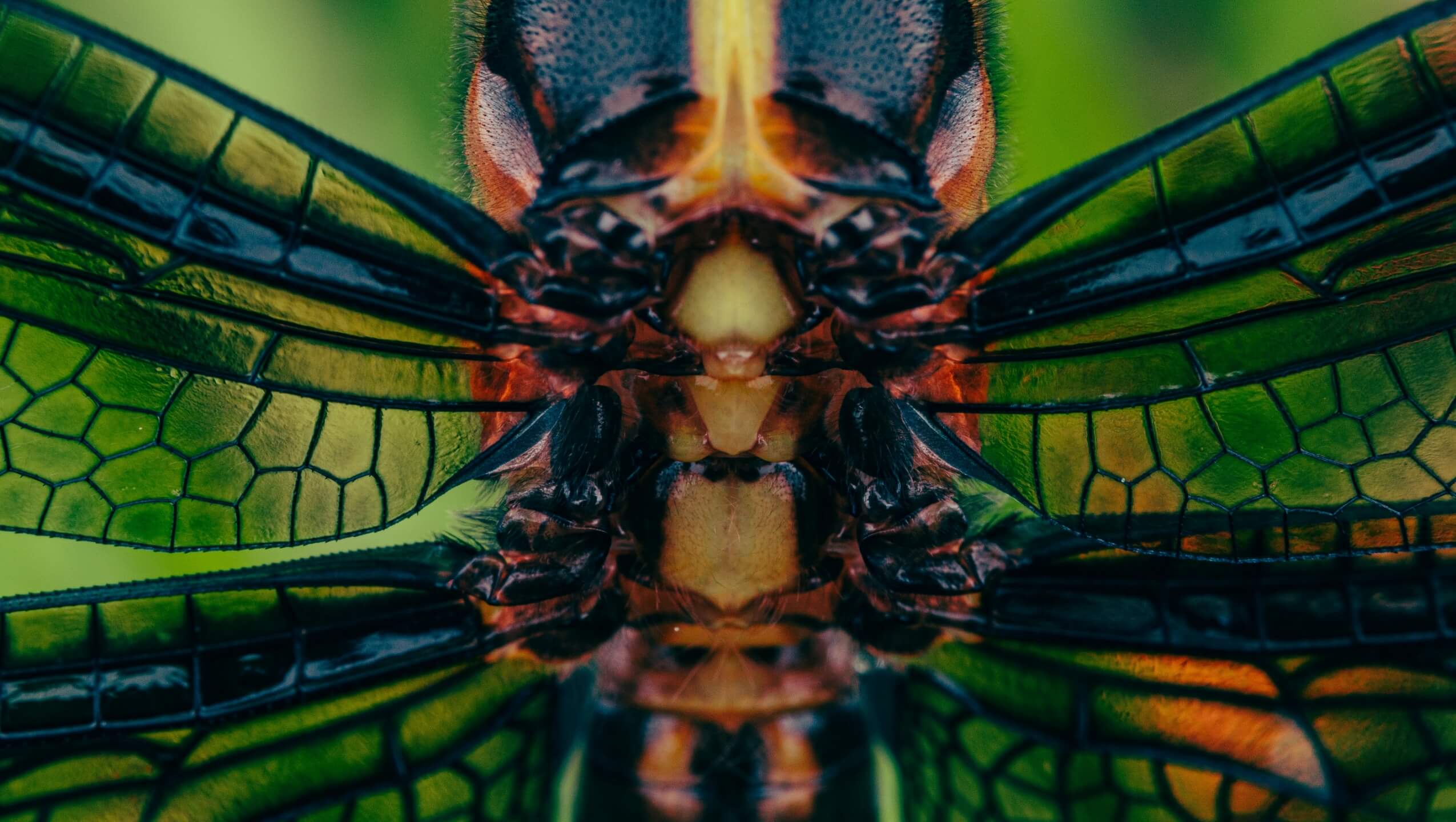 December Brought Progress In The Fight Against Biodiversity Loss

The connections between nature and climate change, and the need to protect biodiversity, are getting more attention from reporting bodies and national governments. The International Sustainability Standards Board, which is working to set a global baseline for sustainability disclosures, has already incorporated and extended the TCFD recommendations (see The ISSB Sets The Stage For Industry-Specific Climate Disclosures). Following this, on the 14th December the board announced that they will be considering the TNFD’s work and researching disclosures related to natural ecosystems and the human capital aspects of the climate resilience transition. Towards this aim, the ISSB has appointed two additional special advisers to provide counsel on issues relating to natural ecosystems and just transition. The TNFD uses a similar four-pillar approach to the TCFD recommendations which will facilitate integration into the standard. Additionally, the ISSB is likely to supplement the recommendations with further biodiversity disclosures akin to their expansion of the TCFD, particularly as the TNFD recommendations are still in development and will be finalized after the release of the ISSB standard.

The latest biodiversity COP, which runs separately to the climate COPs, has been occurring in Montreal in December 2022. Although the biodiversity COPs give much needed attention to biodiversity decline, the separation of climate and biodiversity within and amongst governing bodies presents problems as these twin crises continue to be looked at in isolation despite their intertwinement. On the 19th December, after discussions at COP 15, nearly 200 countries, excluding the US and the Vatican, signed an agreement to protect biodiversity. Key targets for 2030 include: conserving 30%, and restoring 30%, of the world’s terrestrial, inland waters and coastal and marine ecosystems and phasing out or reforming subsidies that harm biodiversity by at least $500 billion. Though this agreement provides a promising start to protecting and restoring global biodiversity, the targets are not legally binding and have no interim goals. Indeed, none of the 20 Aichi biodiversity targets agreed in Japan in 2010 were achieved by their 2020 target.

Hence, in the short term, government action is likely to be minimal, as this agreement will follow the same trajectory as the Paris Agreement, with a scatter of concrete commitments to protect biodiversity becoming too little too late (see The COP 27 Negotation Is Guaranteed To Fail: Business Implications For The Next Three Years). For example, the UK government committed to a similar 30x30 target in 2020, but has made limited progress in the past two years. In 2022, only 3.22% of Britain's land and 8% of its waters are protected for nature. Time is of the essence as wildlife populations have already declined by nearly 70% in the past 50 years, according to research by WWF.

Due to this slow action, nature-related risks will continue to increase, as climate change and biodiversity decline deteriorate in tandem. Firms in industries such as food and beverage, retail, agriculture and construction must prepare for nature-related risks from resource scarcity, dependency and quality in addition to reputational, regulatory and liability risks. As more than half of global GDP is dependent on nature, and every dollar invested in restoration can create up to $30 in economic benefits, attention to nature-related risks and opportunities will be essential to good business over the coming years.

Alice is an analyst in the Verdantix ESG and Sustainability practice. Prior to joining Verdantix she completed a Master's degree in Nature, Society and Environmental Governance at the University of Oxford, earning a distinction. Her thesis project focused on species redistribution due to climate change and woodland ecosystems. Alice also holds a BA in English Literature from the University of Warwick. 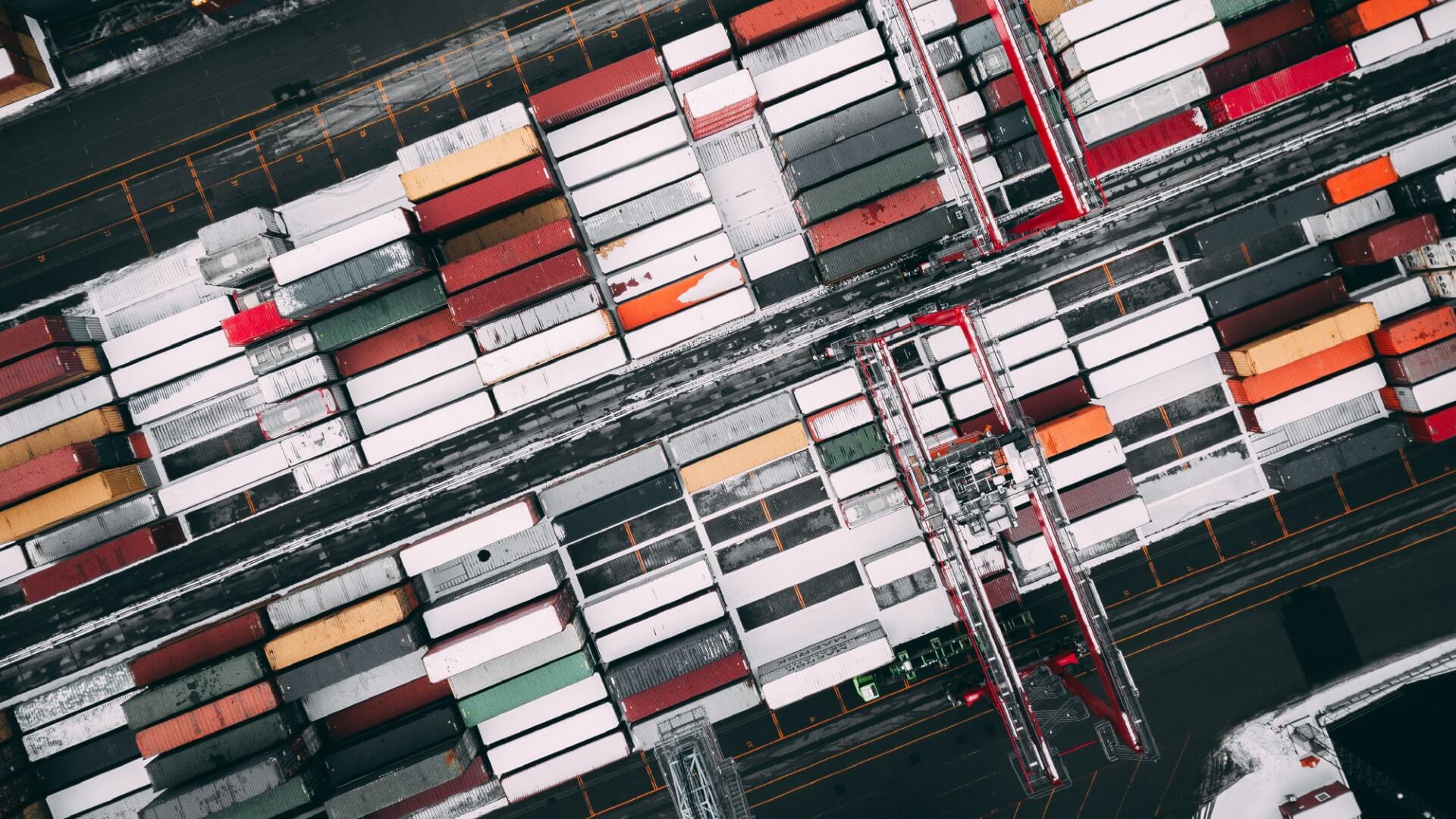 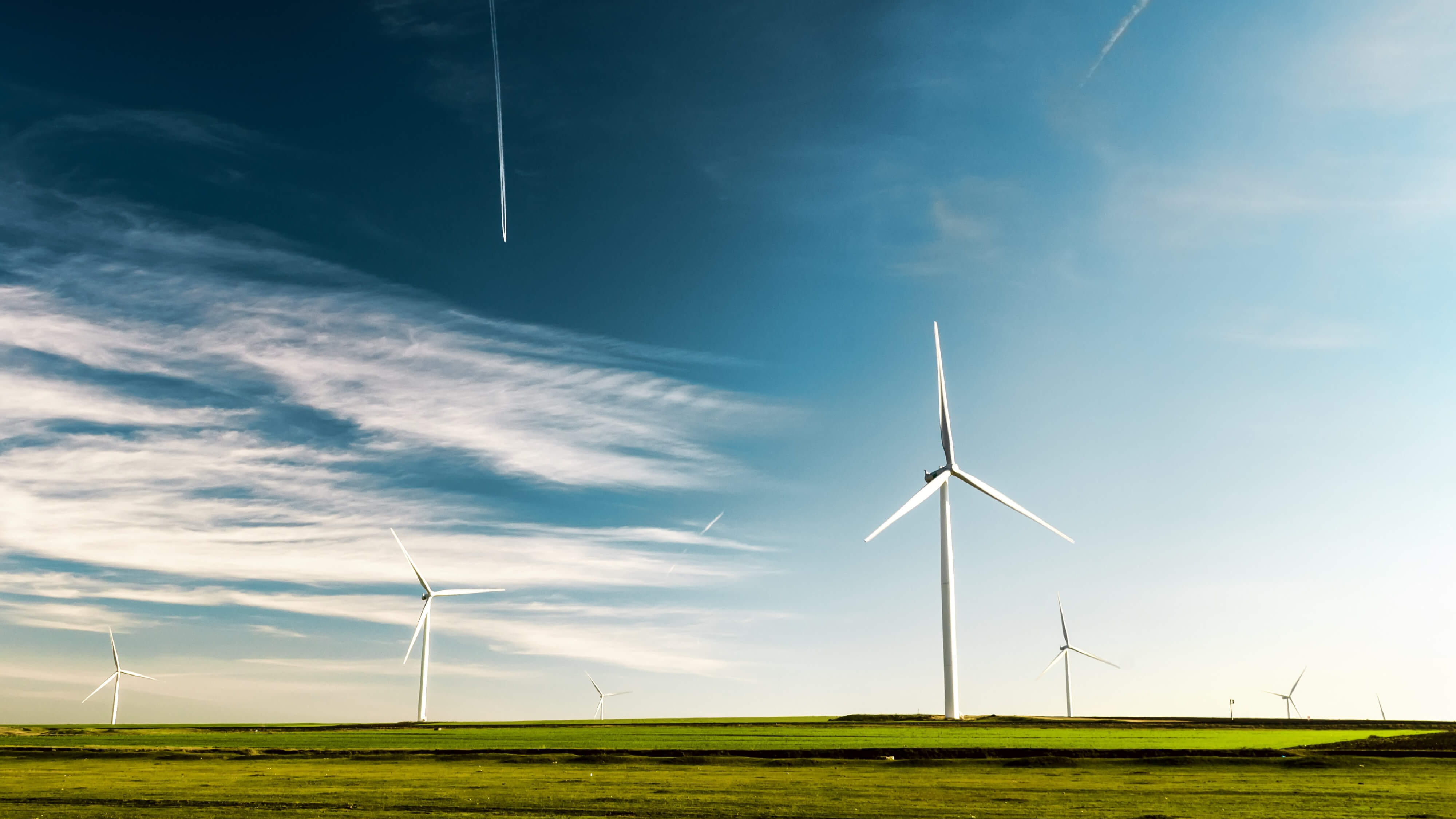 10 Predictions For Net Zero And Climate Risk In 2023