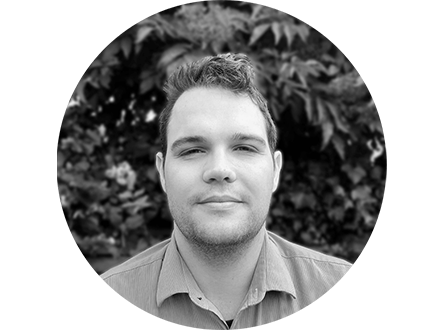 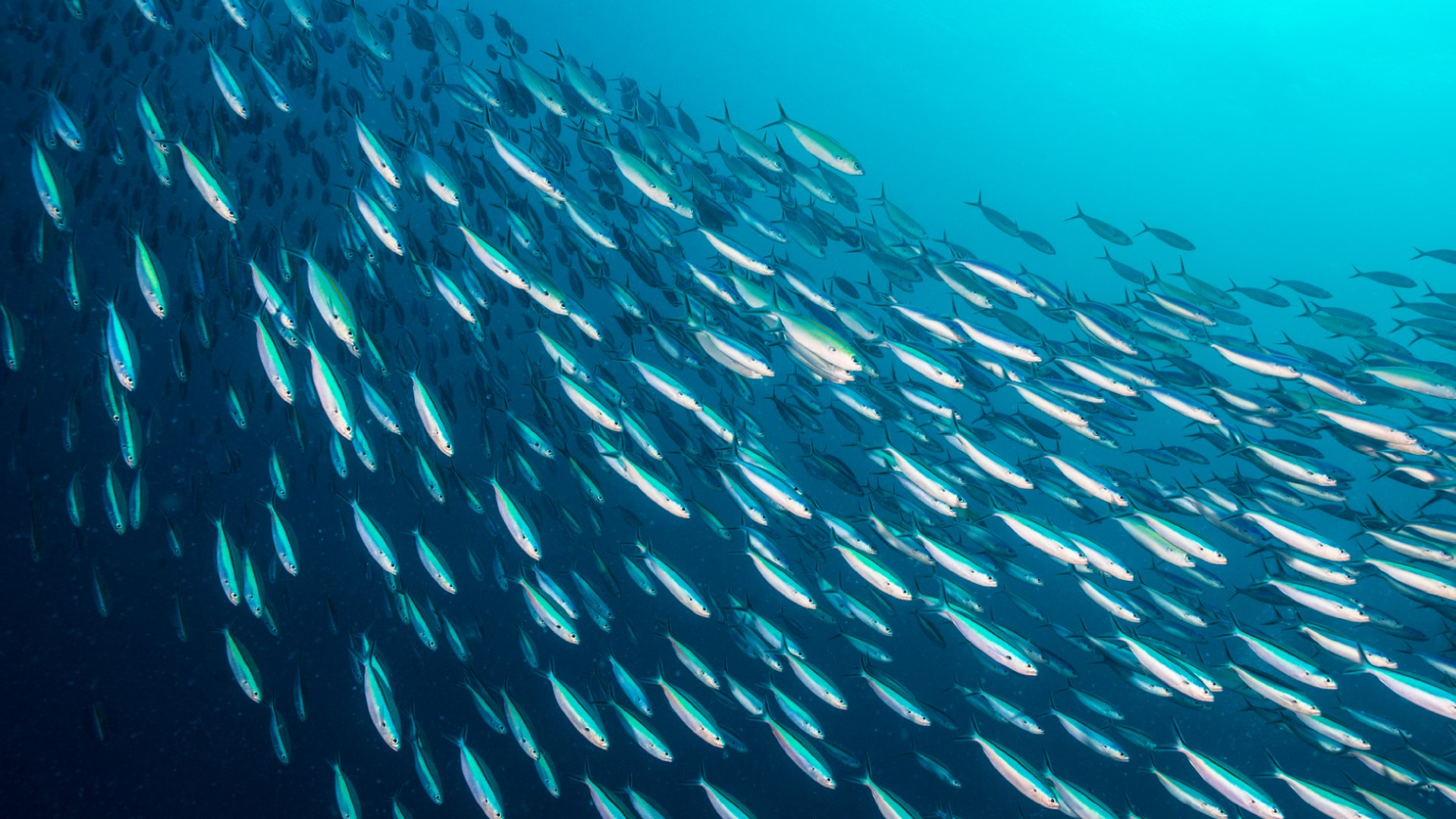 The Euronext Index comprises 500 companies, screened on the basis of the CBF tool, alongside additional socially responsible investment (SRI) and ESG risk screening. What is the methodology behind the CBF? One of fundamental metrics by which firms are screened is the ‘Mean Species Abundance’ (MSA) indicator, which seeks to measure the average relative abundance of native species in a particular ecosystem, compared to relative undisturbed ecosystems. The CBF measures a variety of factors which could influence a firms MSA performance, such as land use, climate change, and air and water pollution. Although the HBDV does screen against the usual poorly performing ESG suspects, such as oil & gas firms, several firms with clear biodiversity risks do make their way onto the index, including beverage manufacturers Heineken and AB InBev.

Measuring real biodiversity impact is a monumentally difficult task, raising the question of how suitable it is as an investable performance metric. The Taskforce for Nature-Related Financial Disclosures (TNFD) – the companion standard to the TCFD, due to be released in September 2023 – is aiming to provide some structure as how best to disclose and manage nature-related performance and risks. It remains to be seen how useful this will be in practice – after all, disclosing on nature-related performance is a far more murky proposition than, for example, carbon foot printing. From a financial perspective, the jury is out as to how much governance and strategy related disclosures will actually reflect matters such as biodiversity.

Financial institutions must consider how they will implement a natural capital-focused data collection strategy, both to streamline their own future TNFD disclosures, and to measure actual investment impact.

Vendors in this space must consider how the TNFD will impact customer demand. Managing biodiversity impacts isn’t new – it has long been a feature of voluntary sustainability reports, and digital capabilities to aid in this endeavor are mature and battle tested. The carbon management frenzy of the last several years has given rise to a wave of new platforms and investment in the space (see Verdantix Green Quadrant: Enterprise Carbon Management Software 2022).

The opportunity is there for emerging technologies, such as geospatial data collection, to similarly revolutionize topics such as biodiversity management. Anthropogenic activity has already driven 83% of all mammal species, and half of all plant species the way of the Dodo – the most rapid and extensive extinction event since the age of the dinosaurs.

Forward-thinking corporates would do well to consider nature-related performance as the next Net Zero, and thus differentiate themselves from competitors. Expect to see an explosion in biodiversity screened financial products over the next five to ten years; and if the TNFD is successful, these will be screened by higher quality data than is currently accessible. 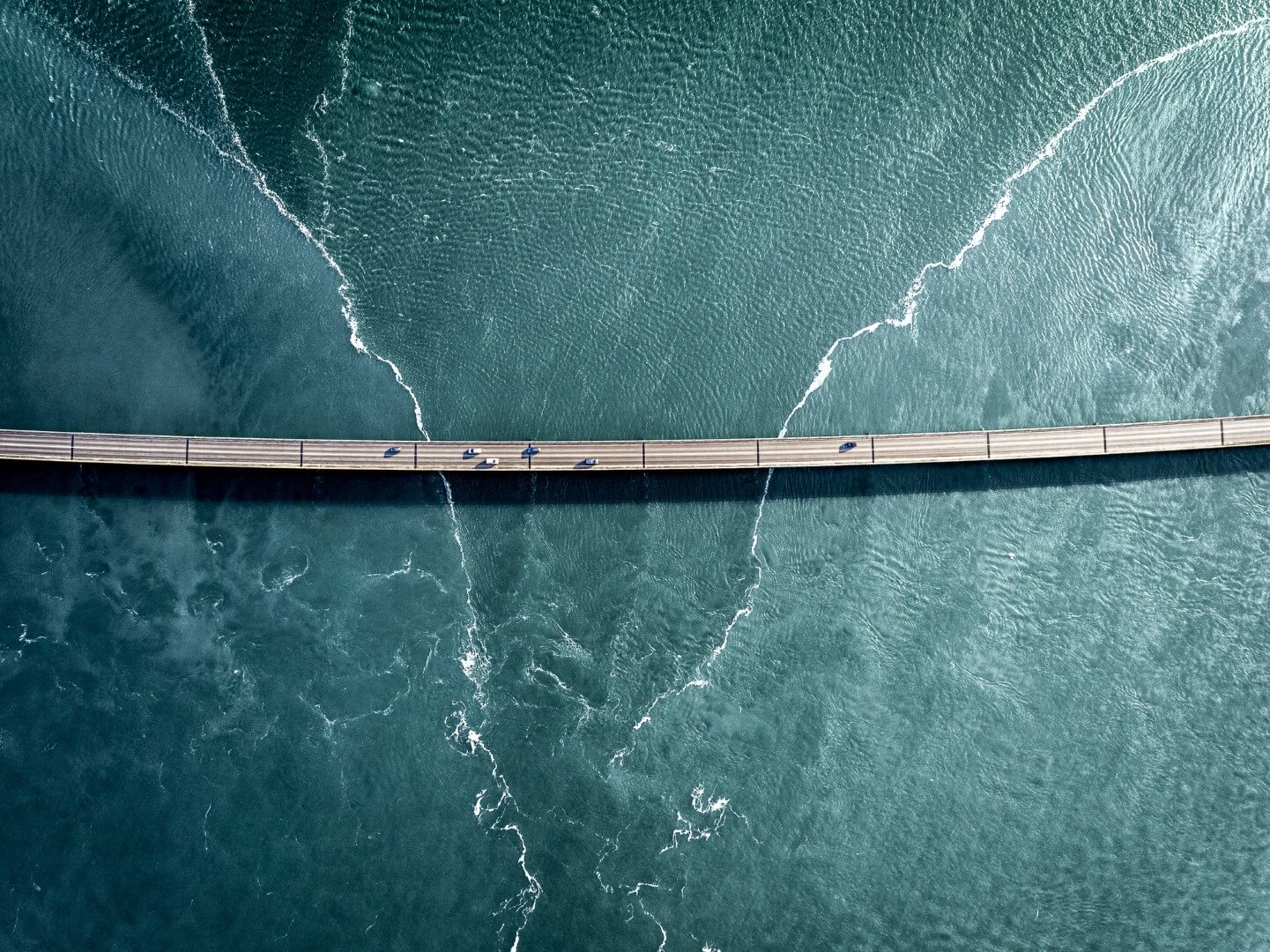 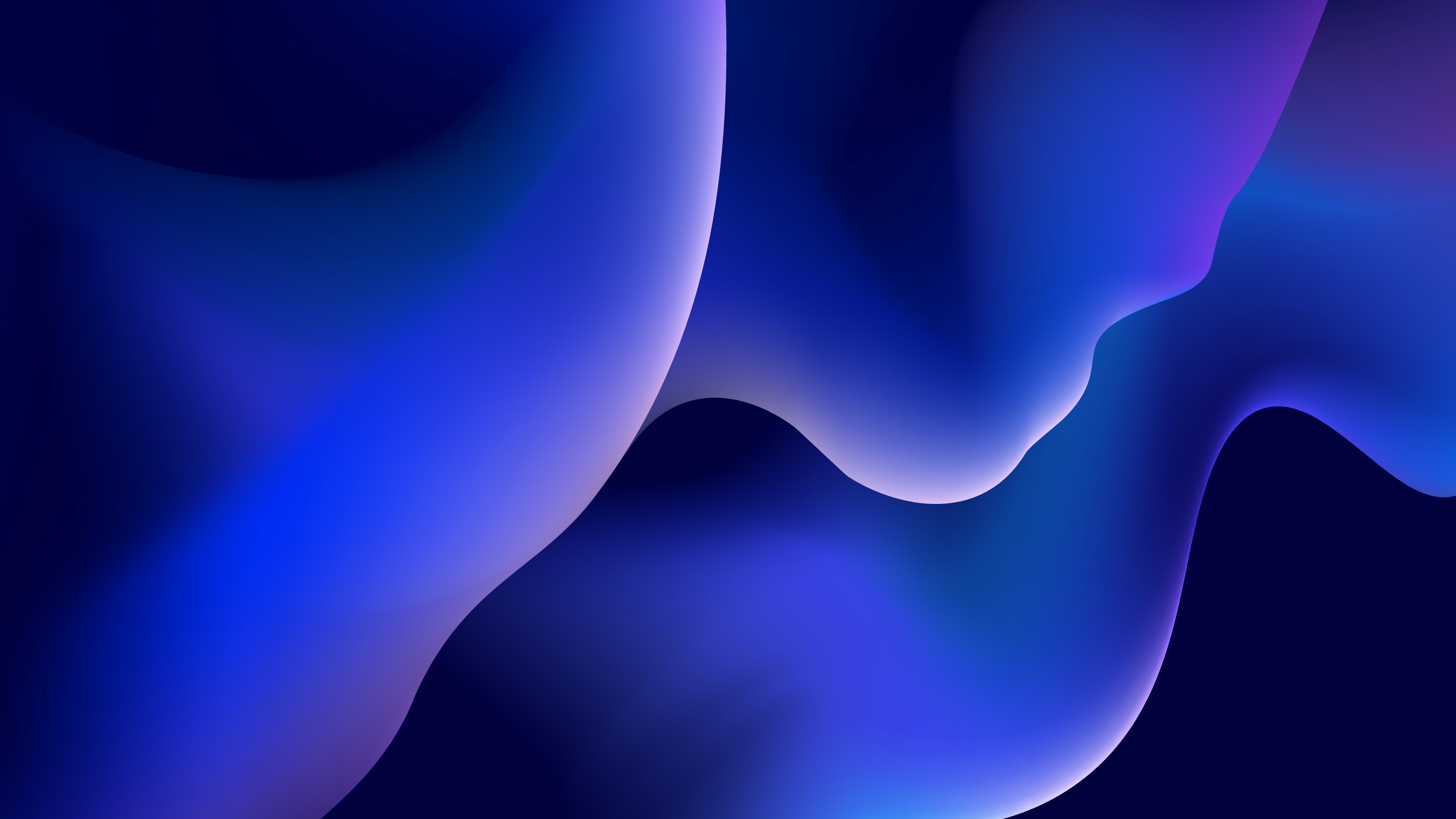 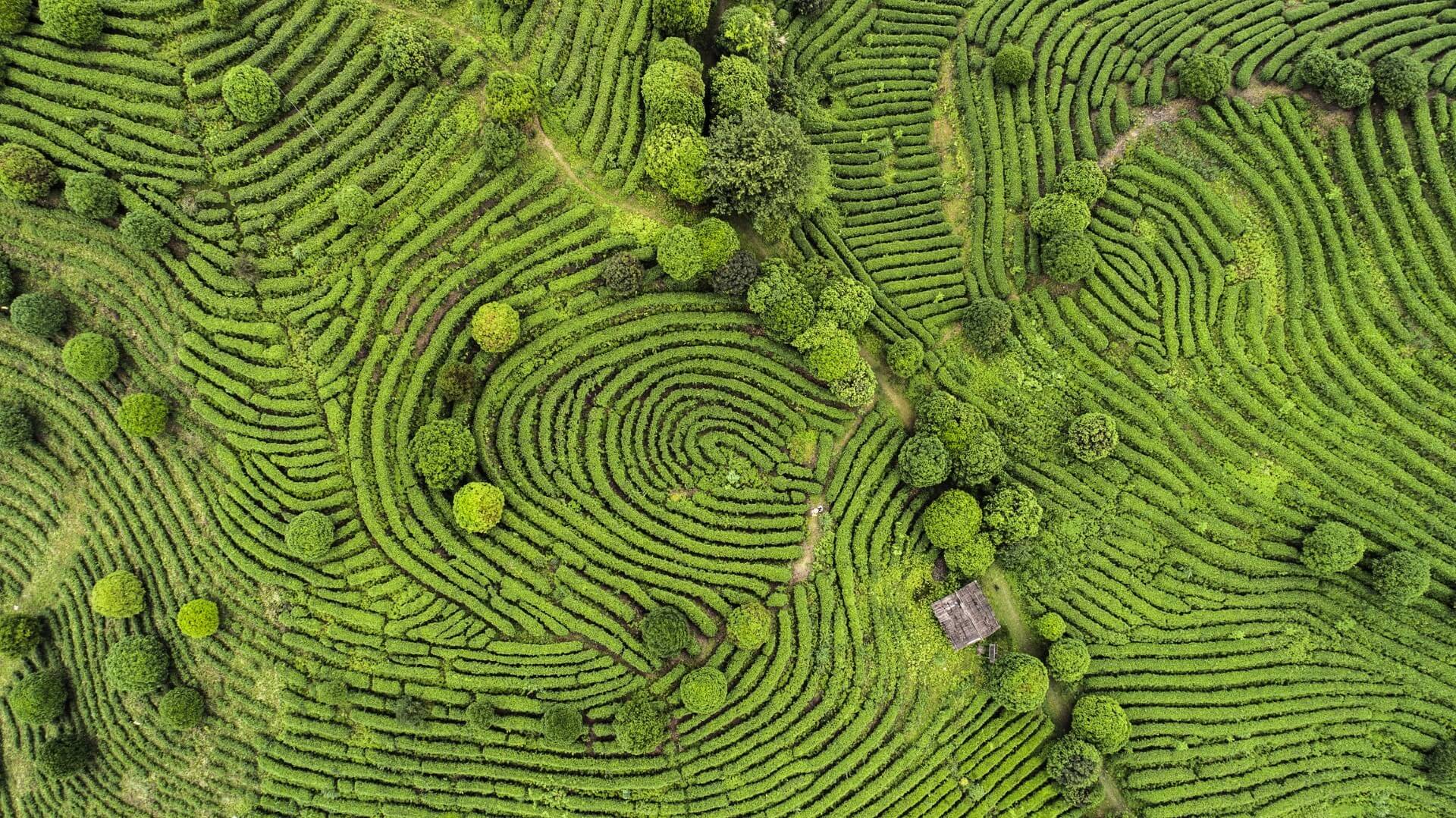