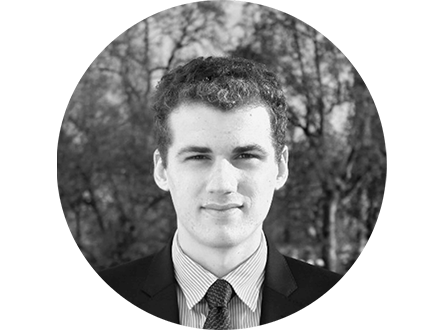 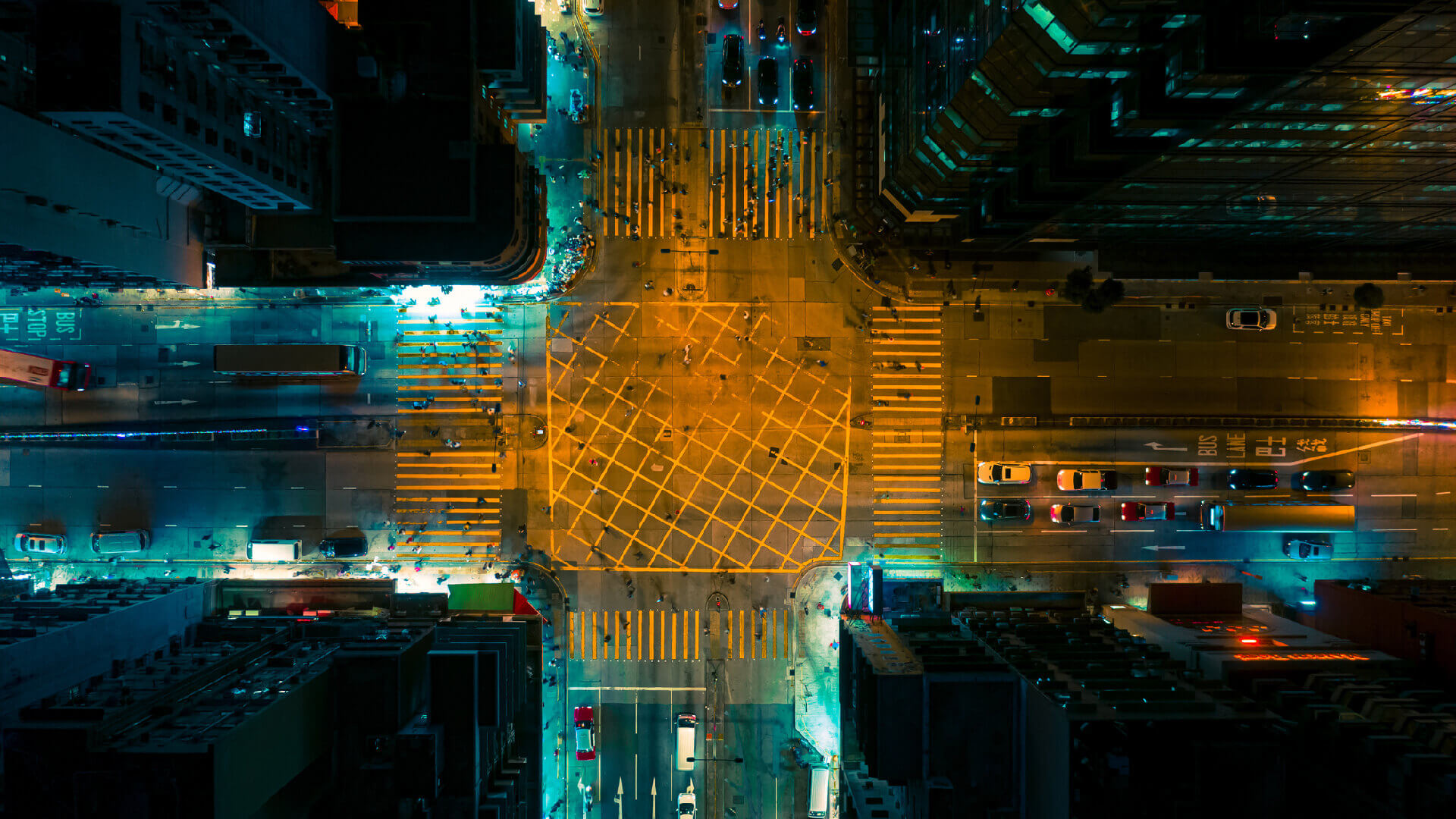 Rocketing power prices and aging infrastructure threaten energy security for millions. The Russian invasion of Ukraine has throttled gas supplies to Europe, forcing countries to take emergency measures to reduce their electricity consumption. For example, Spain has set new limits on air-conditioning and heating in public and large commercial buildings; Germany is shutting down swimming pools and dimming public lighting; and the UK is warning of organized blackouts during winter.

Antiquated and under-invested infrastructure is limiting the ability of the grid to onboard new capacity. This is particularly problematic as energy demand is set to surge due to increased electrification, looming net-zero goals, and a growing population. The Greater London Authority has warned housing developers in the UK that electricity may not be available to new housing developments in West London until 2030 due to grid capacity constraints. The US Department of Energy, in July 2022, announced a $5 billion grid resiliency programme to offer funding to grid operators, storage operators and generators for infrastructure improvements.

The centralized, fossil fuel-powered model of the grid is looking increasingly not fit for purpose. There is a rising and distinct requirement to shift towards a distributed and democratized energy model where carbon-free, grid-scale generation, such as nuclear and off-shore wind, is supplemented by smaller renewable and storage installations, known as distributed energy resources (DERs).

Facilities need to transition from passive power consumers to flexible users and generators of electricity, commonly known as prosumers, and help plug the gaps in the grid to balance demand and supply. Virtual power plants, which constitute a collection of DERs, will replace large, centralized generation plants, such as gas or coal, to increase grid capacity and resiliency. The traditional model, where energy flows unidirectionally from the grid to consumers, will need to transform towards one that allows multidirectional flows between the grid and prosumers (see Figure 1).

Peer-to-peer (P2P) trading will create marketplaces where neighbouring grid-interactive facilities can trade energy between themselves. For example, American PowerNet, a power supply firm, installed a P2P trading platform from Powerledger at its Wyomissing, PA headquarters, enabling the firm to trade solar power with microgrid-connected neighbours in its office park. The firm sells 17% of its generated energy to nearby users, who benefit from saving on their energy bills around 5%.

The future holds exciting possibilities, where any facility with space for a DER installation can become part of a more democratized power system and consume self-generated power or sell excess to create alternate revenue streams. Buildings without DERs can also participate by purchasing excess power from neighbours and manage their power demand in response to energy prices.

To learn more about how buildings will participate in the changing power system, read the Verdantix report Market Overview: Technologies For Grid-Interactive Buildings.

Any comments, questions or feedback please email us at: [email protected] 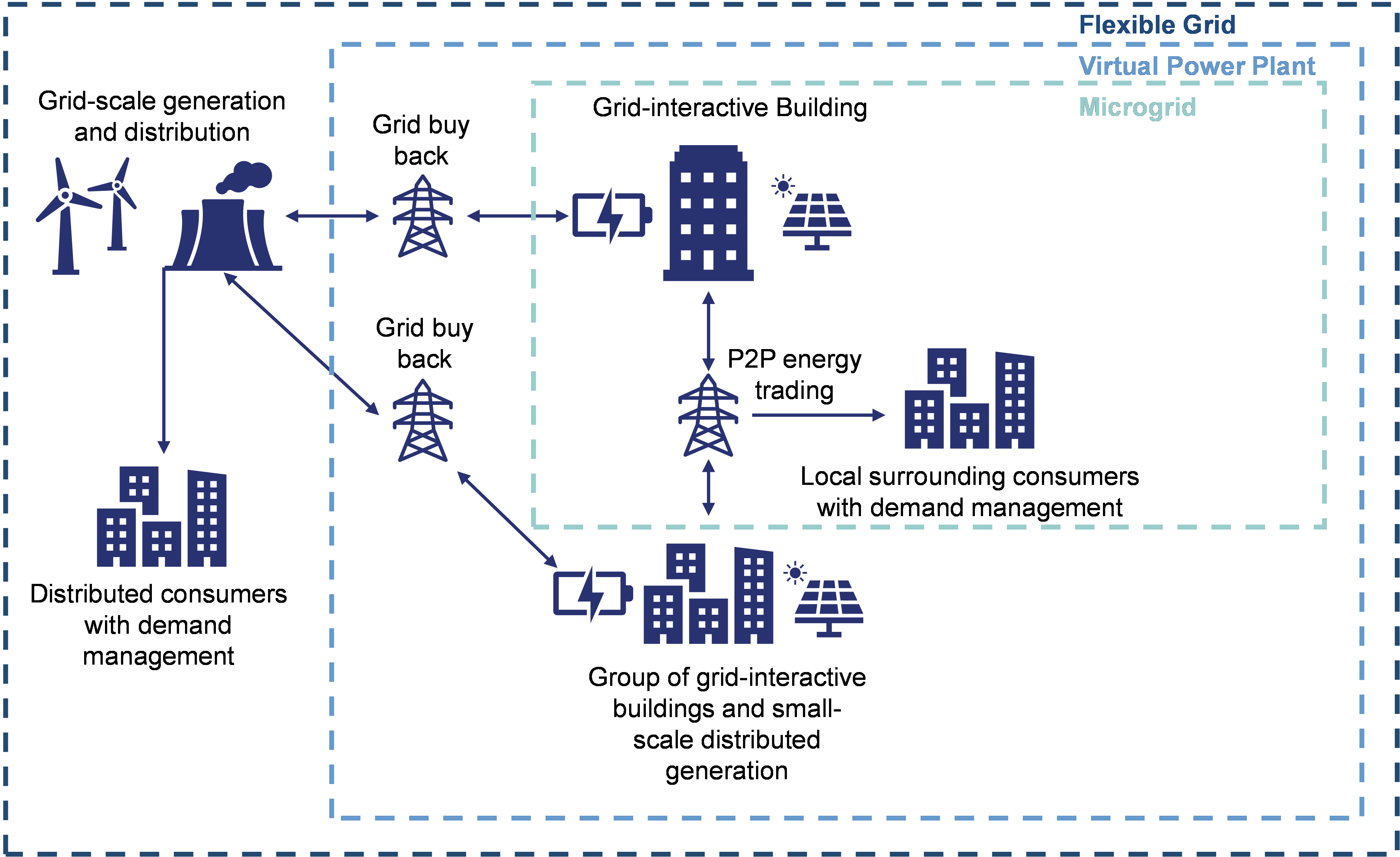 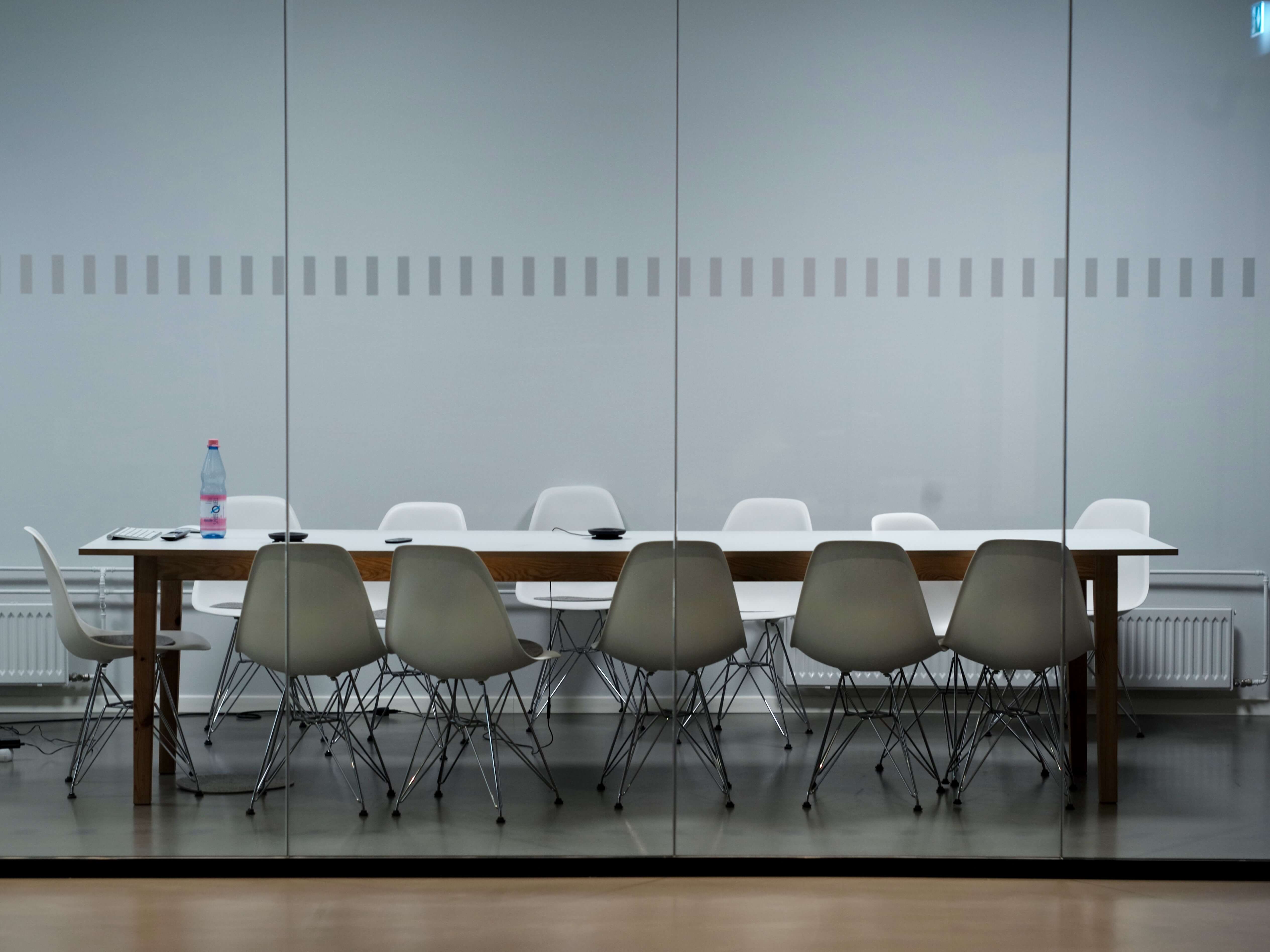