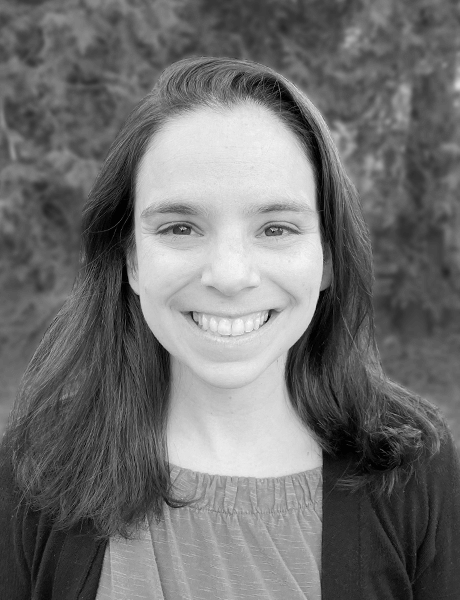 The results of the much-anticipated 2022 mid-term elections are (mostly) in.  The leading story stemming from these results is that the much anticipated “red wave” – where Republicans gained a significant number of seats in the House of Representatives and control of the Senate – didn’t happen.  Instead, the Republicans gained a slim majority in the House of Representatives while the Democrats maintained their majority in the Senate.

The midterm elections were just months after Congress passed the Inflation Reduction Act (IRA), which authorized nearly $370 billion in spending to reduce greenhouse gas emissions and combat climate change.  The IRA narrowly passed through Congress with a split along party lines – Democrats in favor of the legislation and Republicans against.  While the Republican-led House of Representatives will likely try to delay implementation of the IRA, the legislation is unlikely to be repealed.  But uncertainty still surrounds the SEC’s proposed climate disclosure rule, which has been delayed until at least early 2023.  Republican James Comer of Kentucky indicated that he plans to summon the chairman of the SEC, as well as executives at Vanguard, BlackRock and State Street, for hearings on these climate change disclosure regulations, which would result in further delays.

On the state level, several governors with climate-friendly agendas won their respective elections.  The importance of state-led initiatives to combat climate change are especially important in a divided Congress since. While Congress may delay certain regulations, state governments may be able to accelerate their timelines.  For example, in Michigan, Governor Gretchen Whitmer, who has a plan for the state to produce 60% of its electricity from renewable sources by 2030, beat out her Republican opponent; in Massachusetts, Governor-elect Maura Healey has an agenda to quadruple energy storage by 2030 and funnel COVID-19 relief money to environmental justice communities.

The results of these midterm elections provide some reassurance that the US will continue to move forward with climate-related legislation and measures.  Corporates are already committing to implement ESG and sustainability strategies, as shown in our recent global corporate survey of 400 ESG and sustainability leaders, 95% of whom identified reputational pressure as a ‘significant’, ‘very significant’ or ‘most significant’ influence to developing ESG and sustainability strategies (see Verdantix Global Corporate Survey 2022: ESG & Sustainability Budgets, Priorities And Tech Preferences).   Publicly listed firms should continue to plan on climate-related disclosures being mandatory over the next few years, indicating that they should be in the process of collecting and organizing the necessary disclosure data.  Corporations should also be evaluating ways that their businesses can benefit from incentives included in the IRA or other incentives available at the state level.

Jessica is a Principal Analyst in the Verdantix ESG and Sustainability practice, which she joined in 2022. Prior to joining Verdantix, Jessica worked in consulting, focusing on ESG risk and opportunity identification, as well as EHS due diligence. Her current agenda covers ESG solutions for investors, ESG software, and risk in ESG and sustainability. 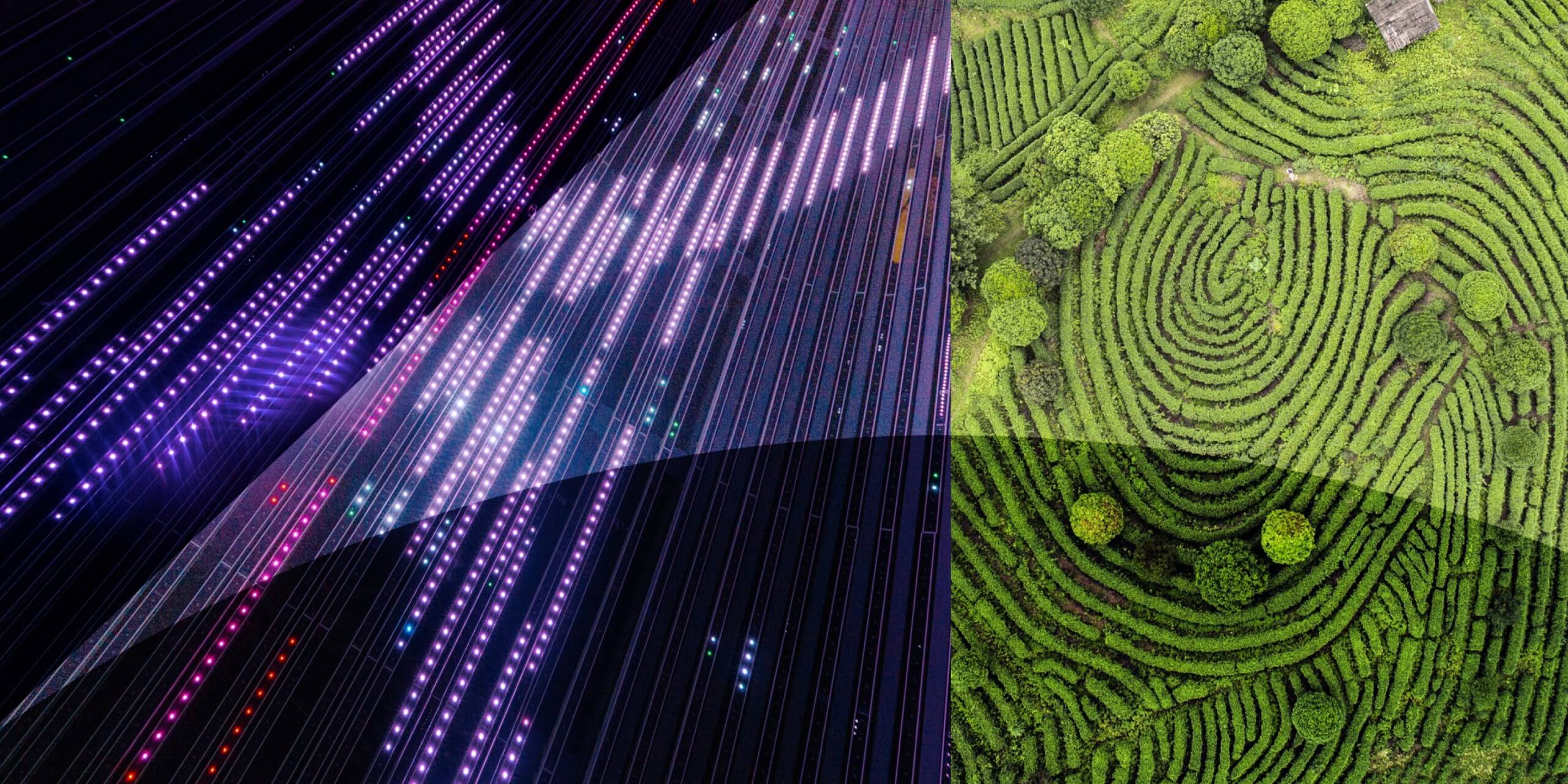 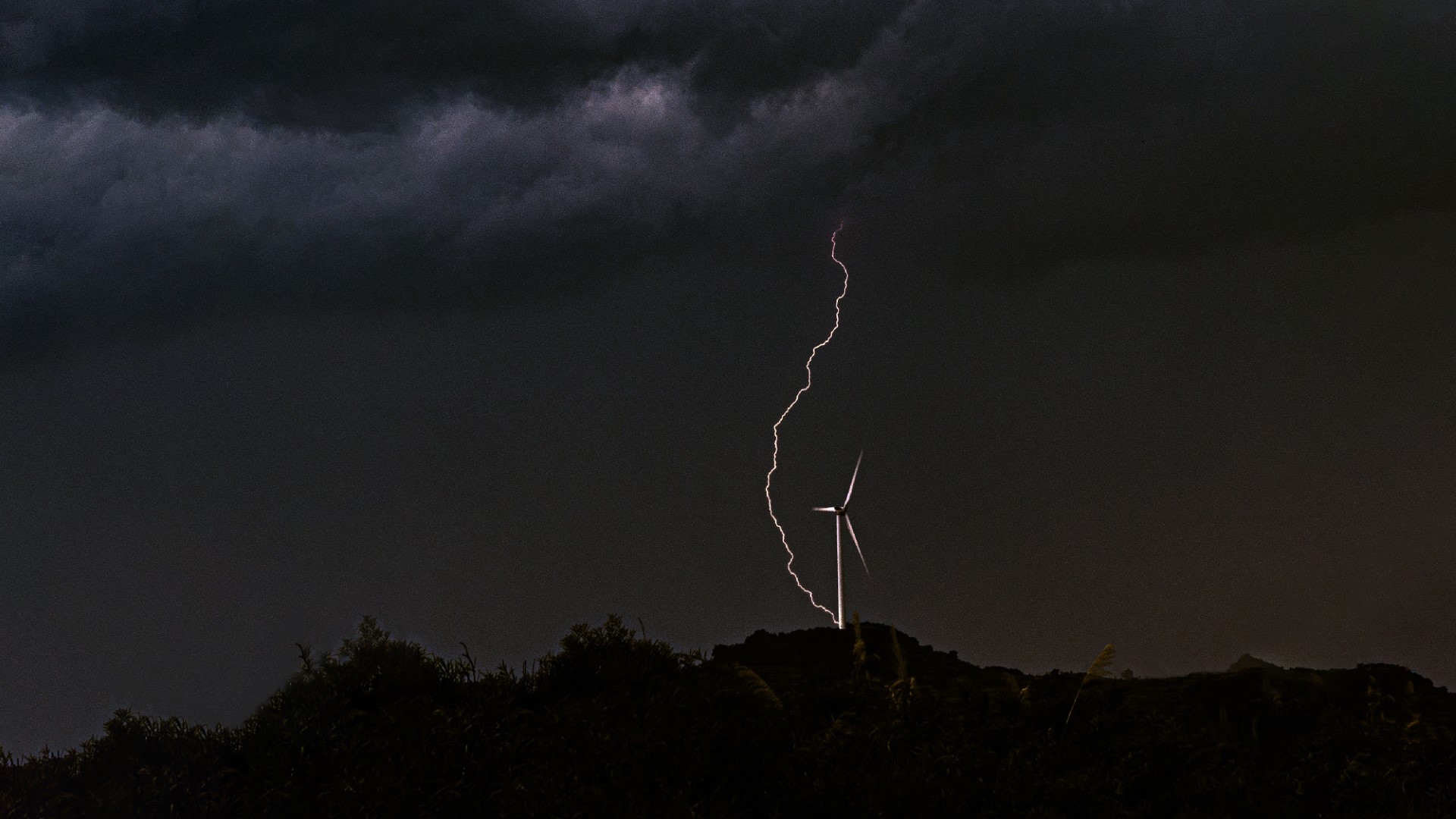