Rio Tinto announced today that their CEO, Jean-Sébastien Jacques, will step down from his role due to the firm’s destruction of a 46,000-year-old aboriginal heritage site in the Juukan Gorge, Western Australia to expand its Pilbara iron ore mine. The ancient rock shelters were blown up by Rio Tinto in May this year. Rio Tinto had been granted permission to destroy the rock shelters seven years earlier under Section 18 of the Western Australia Aboriginal Heritage Act. There is therefore no question as to the legality of the decision to destroy the ancient heritage site. It’s a question of risk reputational management.

In addition to the CEO stepping down by the end of March next year, the Rio Tinto board review of cultural heritage management has also resulted in the departures of the Chief Executive of the Iron Ore business Chris Salisbury and Group Executive for Corporate Relations, Simone Niven. The decision to expand the Pilbara iron ore mine by destroying the aboriginal heritage site makes a mockery of Rio Tinto’s sustainability statements: “We work hard to leave a lasting, positive legacy everywhere we work” and “We seek to play a positive role in the communities where we operate.”

Whilst not for profits such as Business for Social Responsibility, the CDP, the Ellen MacArthur Foundation, the GRI, the IIRC and SASB have had a huge impact in raising the profile of sustainability issues, many executives still treat sustainability as one thread of their corporate communications. Voluntary sustainability reporting is still a glossy narrative of selective facts. Clearly the sustainability leaders at Rio Tinto, didn’t have the power to stop the destruction of the Juukan Gorge rock shelters. So far, Rio Tinto has got off lightly. VW, winner of a multitude of sustainability awards, suffered far more financial damage ($33 billion in fines and settlements) from its diesel emissions cheating. Former boss Winterkorn will stand trial for fraud. Few investors in PG&E will forget their losses when the utility declared bankruptcy in 2019 due to its inability to cover $30 billion in liabilities linked to California wildfires caused by its equipment in 2017 and 2018. 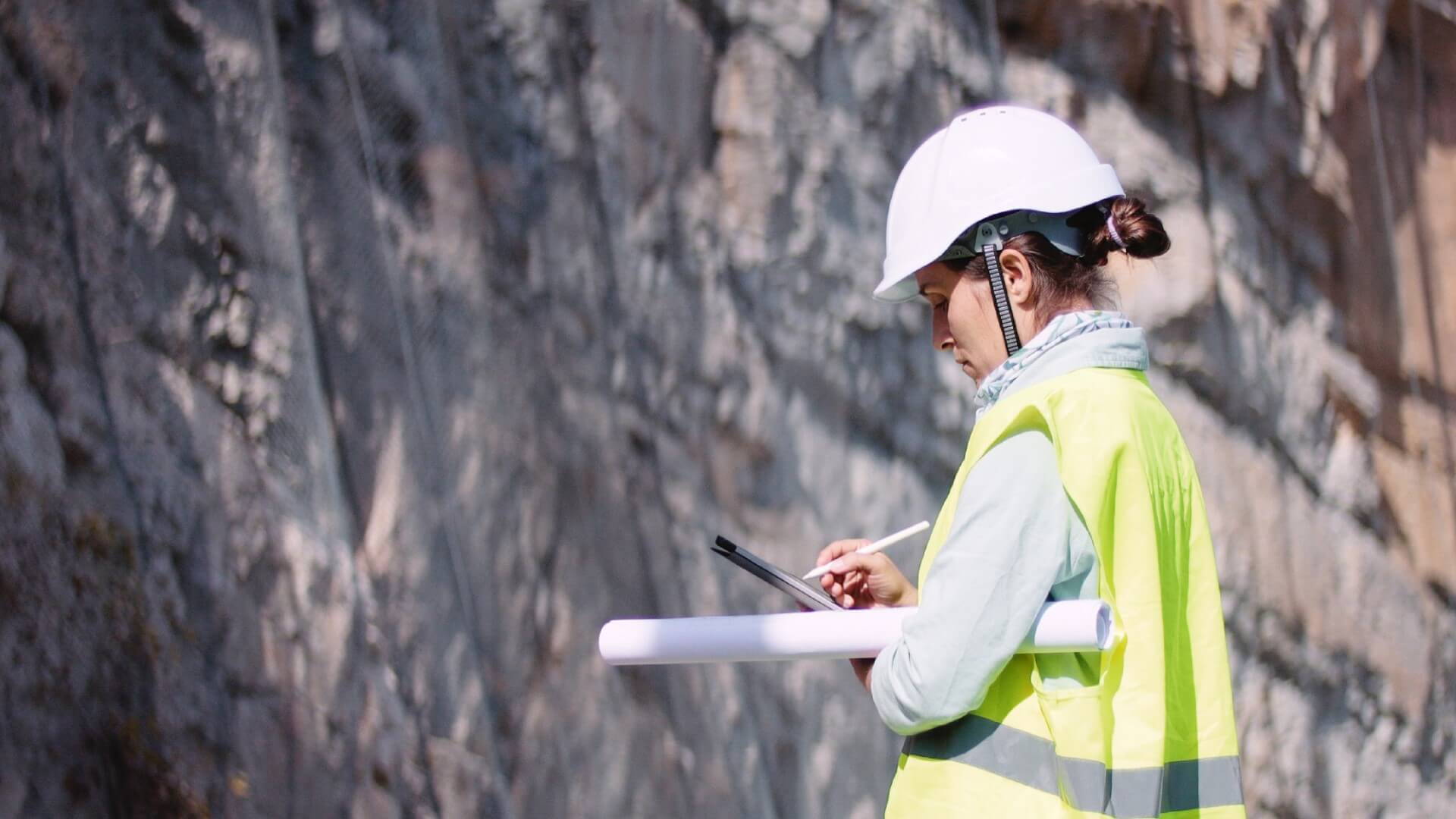