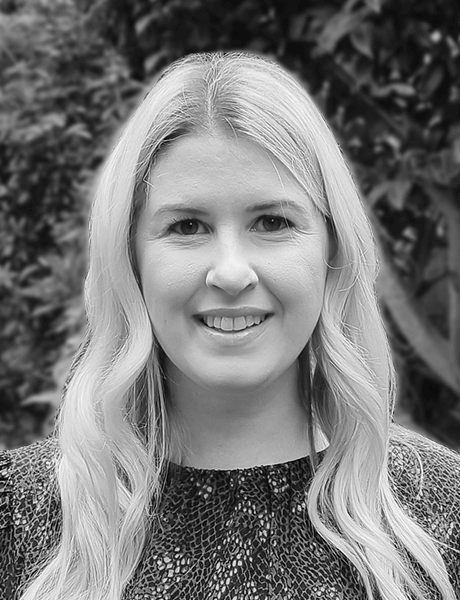 It predicts a wave of new innovative technology and services providers coming to market with propositions to limit the global temperature rise to 1.5°C by 2050.

In particular Verdantix expects to see dramatic growth in the level of investment in Direct Air Carbon Capture (DACC) technology solutions, and the use of these, with the value of traded voluntary carbon credits exceeding $1 billion for the first time in 2021. DACC is a technology that captures carbon dioxide directly from ambient air with an engineered, mechanical system. The Stripe – backed ‘Frontier Fund’, an advanced market commitment to purchase carbon removal credits worth $925 million, is one considerable source of capital for DACC technologies.

Connor Taylor, Analyst at Verdantix said: “DACC is at a relatively early stage of maturity but presents an exciting decarbonisation opportunity for climate-focused firms. We’re already seeing increased investment in the sector, with Climeworks raising $650 million - an unprecedented sum for the market, Carbon Engineering recently raising in excess of $100m, and Verdox raising $80m earlier this year.

“The demand for ‘neutralisation’ offsets is high. Unlike nature-based credits, they remove carbon on an almost permanent basis. There are no concerns around the additionality of the credit. However, currently availability is small; only Climeworks has commercialised DACC credits on a large scale, and the amounts of carbon neutralised are a drop in comparison to corporate and governmental goals.

“The appeal for DACC credits currently comes from climate-conscious, consumer facing brands. For big emitters, they are simply too expensive and the quantities are currently too small. For firms with relatively small direct footprints, investing in neutralisation credits is a viable strategy to deflect greenwashing accusations, and offset otherwise unreducible emissions, such as those from air travel.

“Perhaps the biggest recent move in this space is the $3.5bn funding promised by President Biden’s infrastructure bill, for the building of four direct-air carbon capture facilities in the United States. In addition, a recent IPCC report placed considerable emphasis on carbon capture as a key technology for meeting decarbonisation goals, and that may also have a significant impact on the sector’s development.

“Carbon Engineering, which has received funding from Chevron and Occidental Energy, plans to use captured carbon for oil recovery in the Permian Basin, claiming that this oil will essentially be carbon neutral. Time will tell if ExxonMobil – which has promised to reach net zero operations in the Permian basin by 2030, partially through ‘employing emissions offset technology’ – will similarly leverage DACC technology to produce ‘carbon neutral’ oil.”

Verdantix says DACC is a good fit for companies seeking to:

According to the Science Based Targets initiative (SBTi), firms need to support abatement efforts of emissions with a neutralization programme. Carbon removal services are a fitting option for firms seeking to remove the impact of emissions that cannot be otherwise eliminated. Swiss Re, an insurance company based in Switzerland, is following a ‘do our best, remove the rest’ approach to reach net zero in its own operations by 2030. In September 2021, it signed a 10-year purchase agreement with Climeworks to demonstrate to its customers and shareholders its willingness to materialize its net zero goals.

Models by the UN’s IPCC project that achieving net zero emissions by 2050 will require both radical emissions reductions and the permanent removal of gigatons of historic and residual carbon from the atmosphere. Climate-ambitious firms looking to gradually take their emissions strategies from carbon neutral to net zero or even net negative should consider Climeworks’s carbon removal services. In November 2021, online grocery retailer Ocado Retail, a joint venture between Ocado Group and Marks & Spencer, purchased 1,000tCO2 removal from Climeworks as part of its wider sustainability strategy – the amount is equivalent to what the firm’s headquarters will emit over the next seven years.

Carbon offset credits can expose buyers to certain reputational threats as they come with question marks around their baselines, additionality, longevity and impact on local communities. Instead, high-quality carbon removal is a zero-reputational-risk option; it is a perfect fit for brand-conscious firms as well as an enabler for high-profile climate initiatives, such as Stripe Climate, launched by online financial services firm Stripe in October 2020. The pledge allows businesses to direct a fraction of their revenue towards carbon removal technologies. To date over 15,000 customers of Stripe have contributed to it. 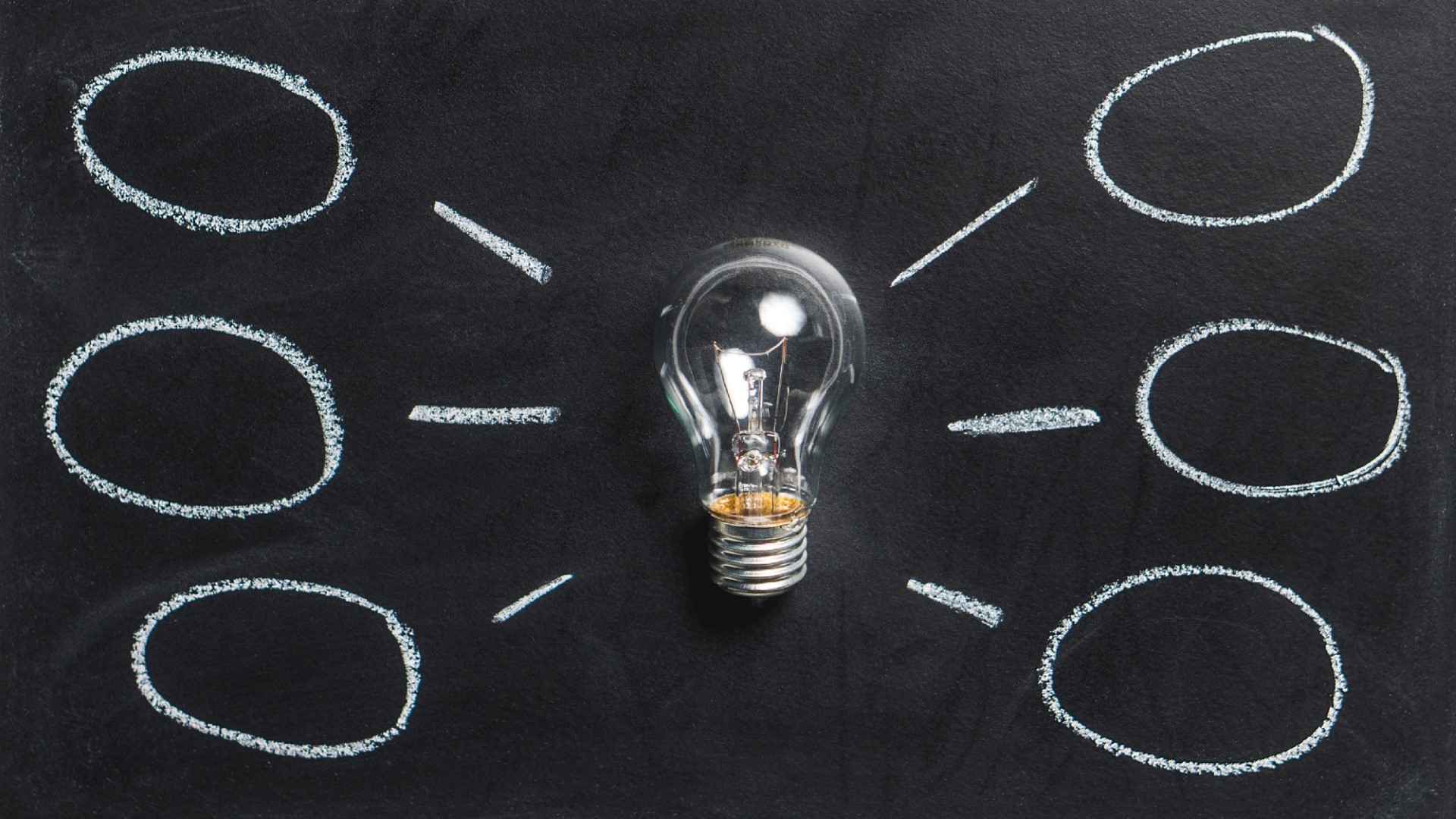 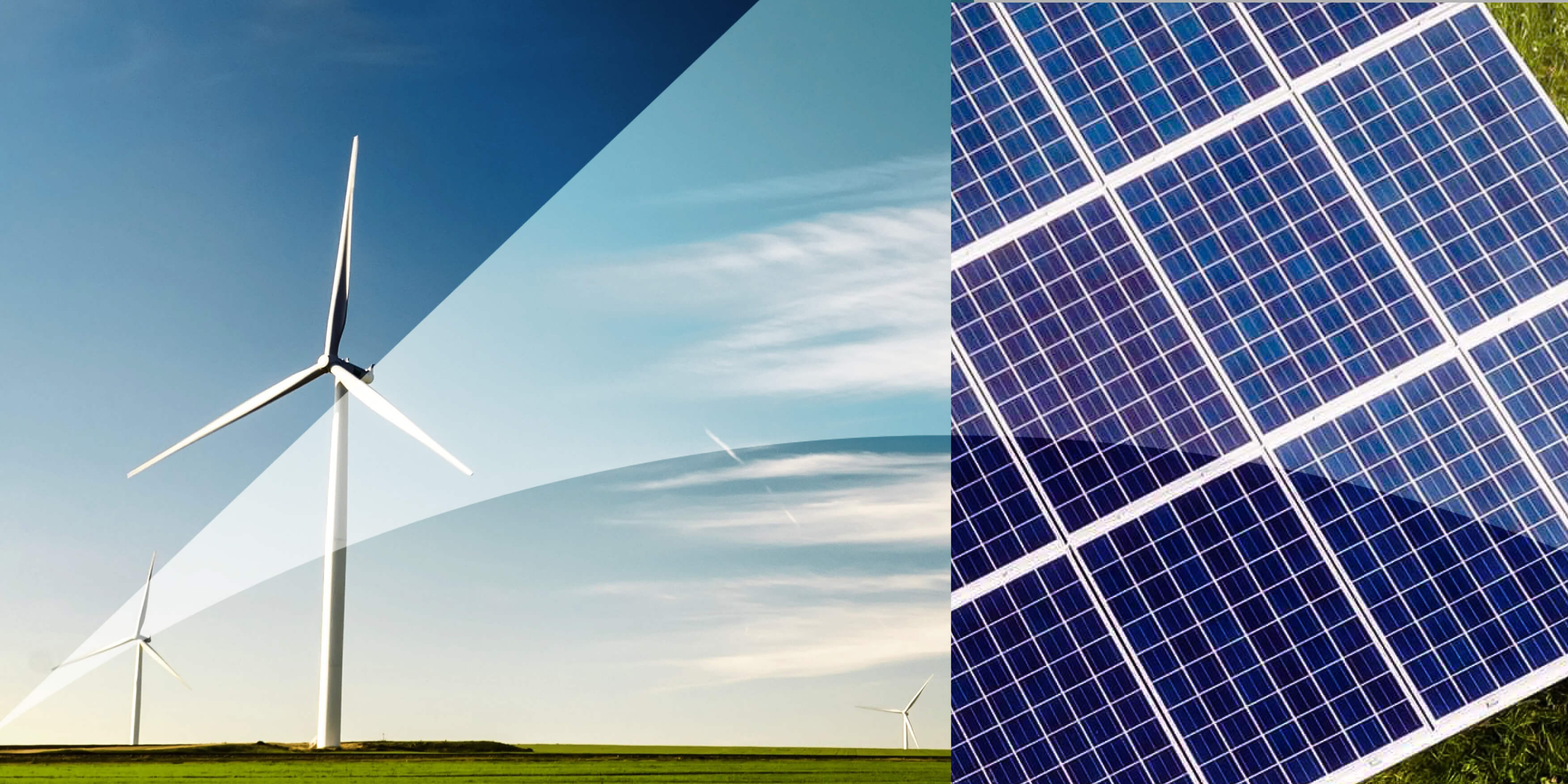