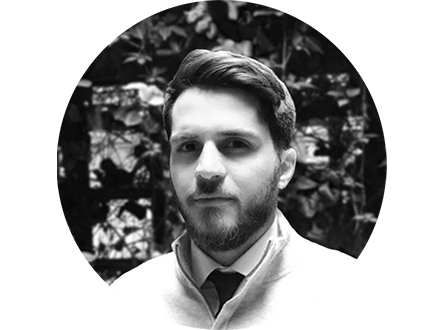 Emerson Electric, the Fortune 500 industrial engineering company, announced on August 27 that it has agreed to acquire Open Systems International (OSI), a US-based automation software vendor, for $1.6 billion – a deal that was almost overshadowed by AVEVA’s synchronous $5 billion acquisition of OSIsoft. The Emerson acquisition had a bold price tag, of approximately 10-times the annual revenues of OSI, revealing the increasing push for digitisation within the power sector.

OSI was founded in 1992 and is headquartered in Minnesota, US. It has a strong international presence, with offices around the globe, and a client base primarily concentrated within the electric power and utilities industries. By acquiring OSI, Emerson is now able to provide a comprehensive portfolio of software and solutions across the power sector value chain. OSI provides advanced distribution and energy management systems that can help expand Emerson’s total accessible market by enabling penetration in the transmission and distribution automation market. The acquisition will also complement Emerson’s already strong position in the power generation control systems market by presenting cross-sell opportunities to its global utility customers. Emerson also sees a synergistic opportunity to achieve product integration with OSI, and drive standardisation of their power generation, transmission, and distribution platform.

APM software vendors are seeking to expand outside of the long-reigning oil and gas industry. Digitisation is increasingly appearing on the agenda for power utilities, mainly due to the diversification of the energy mix and the need to optimise the performance of the electric grid. According to the Verdantix research, APM solutions market for power generation, transmission and distribution was worth $400 million in 2019 and is expected to almost double by 2024.

Emerson’s acquisition of OSI will not only help expand Emerson’s vertical penetration, but also proliferate and improve its analytics, optimisation, and digital twin APM capabilities for the power industry.

Victor is a Senior Analyst in the Verdantix Operational Excellence practice. His research agenda focuses on asset management solutions and their overlap with industrial risk management technologies and digital twins. His advisory portfolio includes go-to-market, growth strategy, commercial due diligence and digital strategy projects for corporates, vendors and investors. Prior to joining Verdantix, Victor was a research associate at Imperial College London and Massachusetts Institute of Technology, providing engineering advisory services for clients in the energy industry (oil & gas, nuclear and solar). Victor holds a PhD in Process Engineering from University College London. 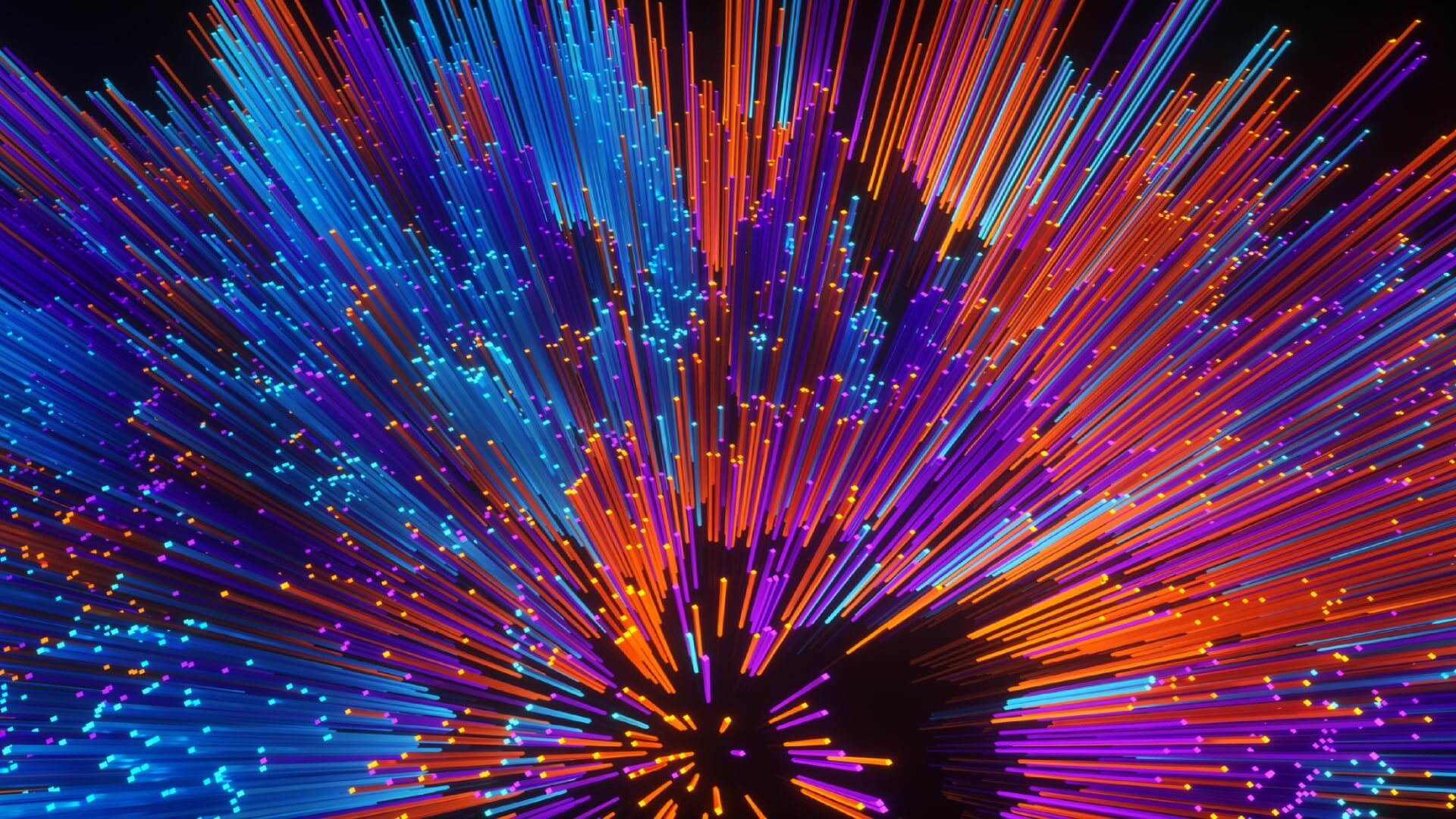