Drones Taking Off Or Just Out Of Sight? 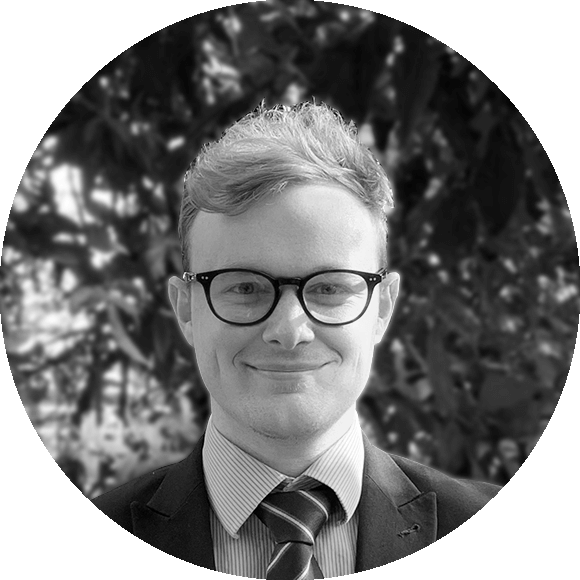 Drones Taking Off Or Just Out Of Sight?

Today we will discuss laser mounted flying robots. It is exactly as cool as you think: read on!

Asset inspections traditionally consisted of an operative abseiling down a windmill, down a chimney, or into any abyss to which they are sent. Surely it is time for them to hang up their boots and let drones do the hard work?

Drones afford umpteen advantages over our poor operative on the end of a rope by saving time and money, reducing risks and digitizing the inspection process. Out of the 259 executives in operations, maintenance, engineering, and process safety roles, 65% mentioned drones for inspections and data collection to be significant for their firms’ operational excellence initiatives in the Verdantix 2020 global survey.

Additionally drones equipped with laser scanners, and HD video feeds from providers such as Emesent, FARO and Velodyne help to create a visual digital twin of the asset. Superimposing this with thermal data imagery in real time makes for an even fuller picture of the specific areas undergoing excessive wear. The use of drones not only removes workers from dangerous situations but replaces their subjective view with objective data, easily incorporated into asset maintenance scheduling software.

At this point one ponders why all asset inspections nowadays aren’t drone based. The answer is regulation. With limited exceptions, drone pilots may only fly while maintaining visual contact with the drone. If the drone strays beyond visual line of sight (BVLOS) the flight is no longer authorised and pilots risk prosecution. Such a situation has dissuaded some potential operators from investing.

Crippling regulation may not exude over drones for too much longer. The US’ Federal Aviation Authority (FAA) has established a rulemaking committee with the specific task to discuss extending the horizons of drone usage BVLOS. Industrial firms bring a strong case for changing the prohibitive regulatory framework to incorporate a wider remit of use cases.

The future will see autonomous drones conducting inspections. Forestry and agriculture undoubtably find huge benefits to such advancements as will industries with horizontal assets to inspect and maintain such as railways and power T&D utilities. Plant managers of asset heavy industries will also see opportunity to make visual digital twins at the push of a button, expediating their digital transition to improve efficiency.

We are excited by the changes the rulemaking committee will bring, making positive strides to unlocking the full potential of drones commercially for industrial use cases. The technology is ready, there is appetite from industry, now all that is preventing drones from taking off is a regulatory seal of approval which might not be too far over the horizon.

Thomas is an analyst in the Verdantix Operational Excellence practice. His research agenda focusses on technologies that aid in the transition to remote operations such as drones, augmented reality (AR), and digital twins. He holds an MChem from the University of Oxford. 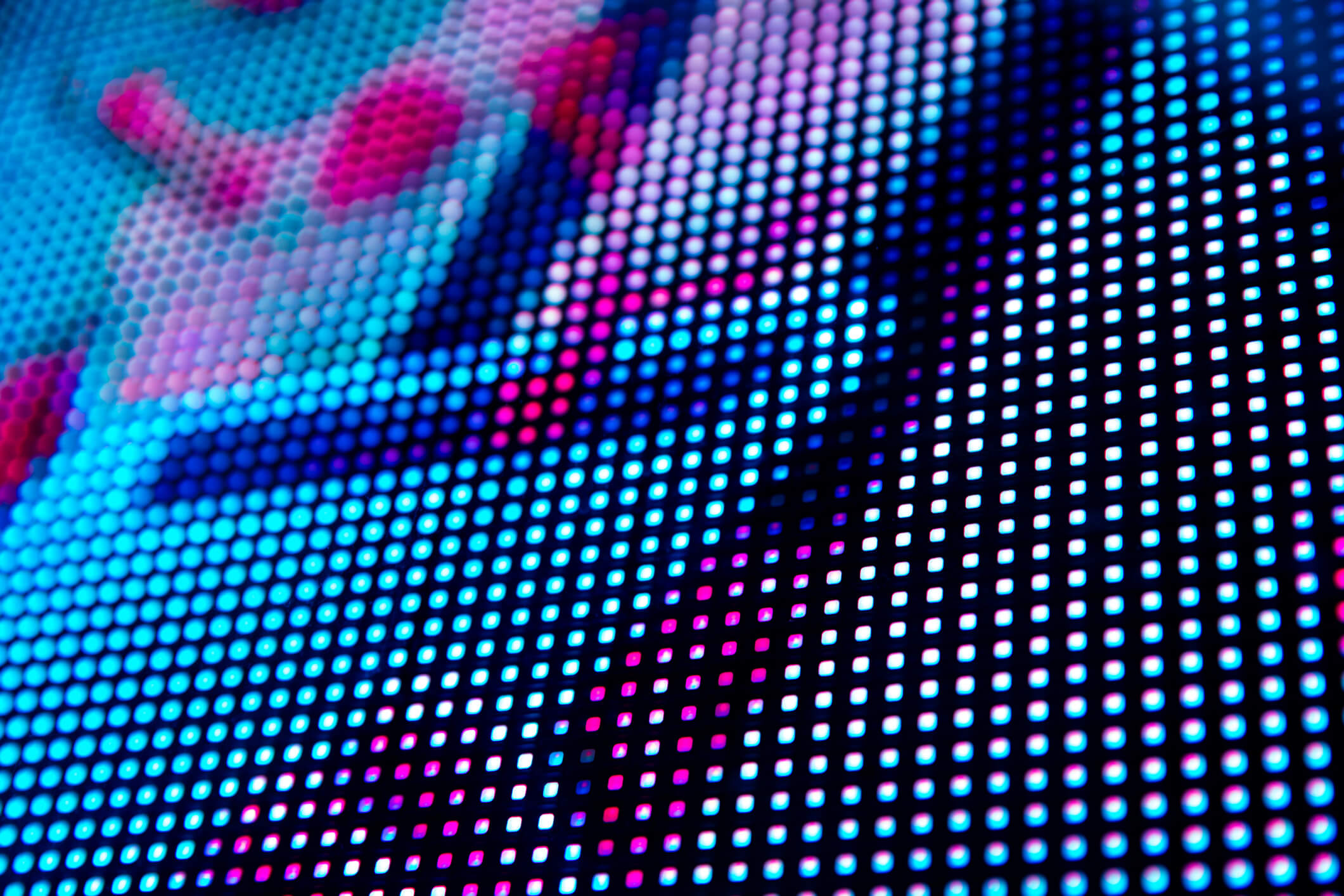 Spending On Connected Worker Solutions Market Set To Reach $3.0 Billion By 2026 Driven By The Need To Tackle Labour Shortages At Industrial Facilities