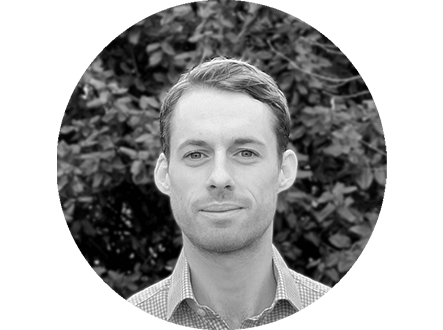 The news that Blackrock, the largest asset manager in the world, would vote against more future shareholder climate resolutions, signaled a change in the wind. For several years, Blackrock has been seen as a leader in ESG-related investing, where its continued pressure on investee firms and other investors to align with the TCFD, has had a significant influence on the investment community. But with greater economic turbulence owing to the war in Ukraine, supply chain bottlenecks and growing inflationary pressure, ESG-values may have slipped down the pecking order.

According to Blackrock Investment Stewardship, there are two main themes underlying the changes to its shareholder voting plans in 2022:

Blackrock argues that firms investing in both traditional carbon and renewable sources of energy will produce greater returns. As such, shareholder resolutions put forward by climate lobbyists that jeopardize the continuation of carbon-based energy production by firms that also have defined energy transition plans, will be in opposition to Blackrock’s short-term investing alignment.

Despite a more conservative outlook on voting alignment with shareholders in 2022, Blackrock is still supportive of firms engaging with climate risk analysis through the TCFD reporting lens. Climate action plans that detail the impact of the energy and climate transition on business models, provide transparency on scope 1, 2 and 3 GHG emissions and disclose a firm’s alignment with economic scenarios that are within a 2°C global temperature increase, are beneficial for investment decisions (see: Strategic Focus: Mastering TCFD Disclosures).

While regulation continues to act as one of the main drivers of the climate transition, particularly within the financial sector, firms will come under more scrutiny for the quality of their reporting and how they present their ESG-related data. In a move which may be the first of many, the U.S. SEC charged BNY Mellon Investment Adviser $1.5 million for misstating and omitting information regarding ESG-considerations for investment decisions in some of its mutual funds over a three year period. DWS, Deutsche Bank’s investment arm, had their Frankfurt offices raided by police as part of ongoing investigations into greenwashing allegations for overstating the sustainability credentials of their financial products. Not long after, the SEC announced it would be investigating Goldman Sachs’ asset management division over similar allegations. How firms convey their ESG messaging and product-labelling is crucial; firms need to understand the transition ESG has undertaken from public affairs to stakeholder capitalism.

Ensuring clear public messaging and transparent disclosures is essential, and so too is developing efficient systems of ESG data collection, management and analysis, with the help of software and service providers. Regardless of Blackrock’s actions this voting season, firms should continue to report and disclose all matters of ESG, in as much detail as they can, for investors and all other stakeholders alike.

Guy is an analyst in the ESG and Sustainability Practice. Prior to joining Verdantix, he worked at Bulb helping to optimise member experience as part of their renewable energy offering. He gained knowledge in operations and smart technologies. Guy holds a BA in Geography from the University of Manchester, with a placement year at the University of Queensland. 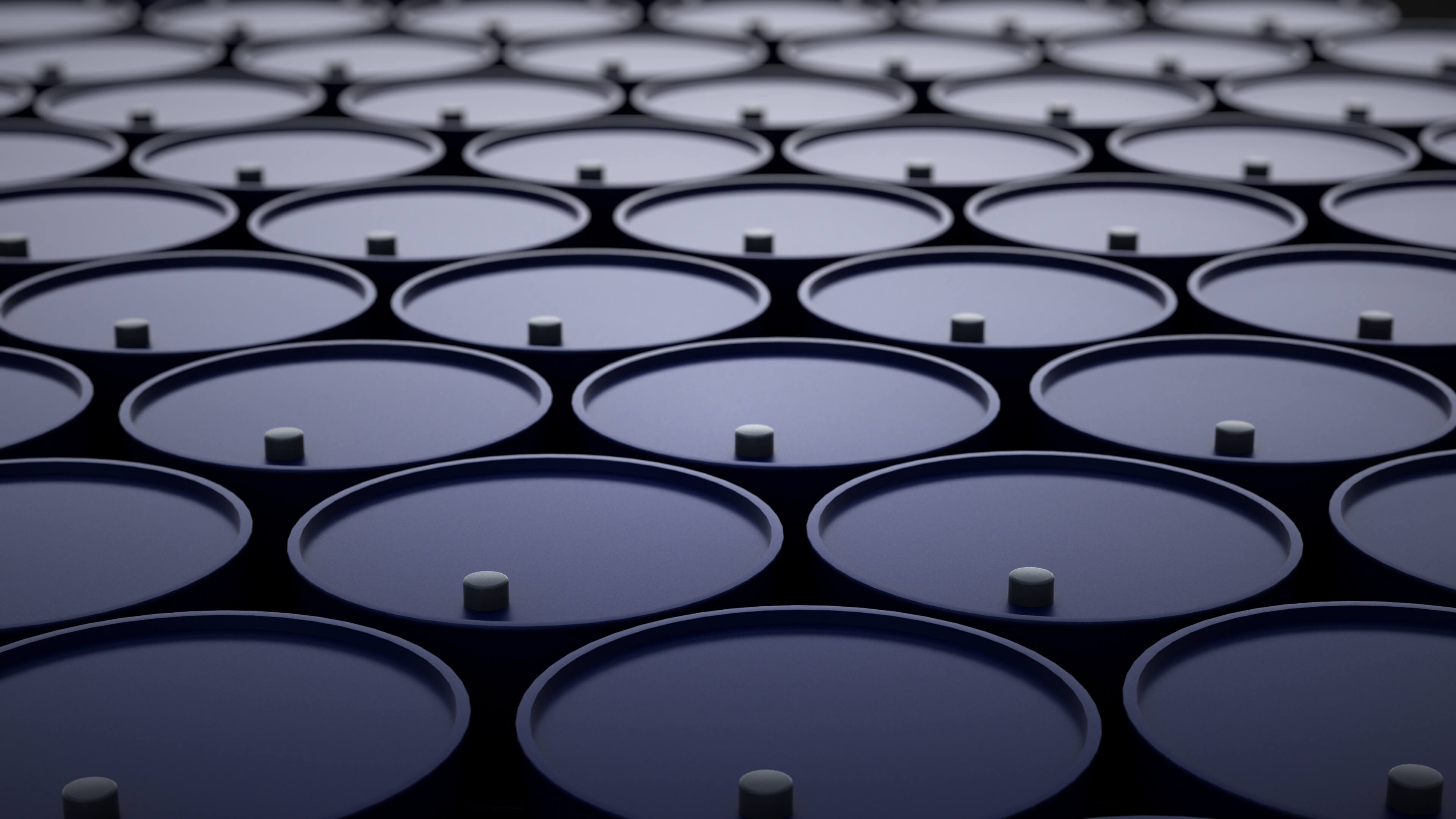